Colorado Springs is a large metropolitan area full of people of all types — Colorado natives, military personnel, government contractors, immigrants, and tourists — and our dedicated legal team believes that everyone has the right to aggreesice legal defense. If you or someone you love is facing charges in Colorado, contact us so we can begin building your defense now! 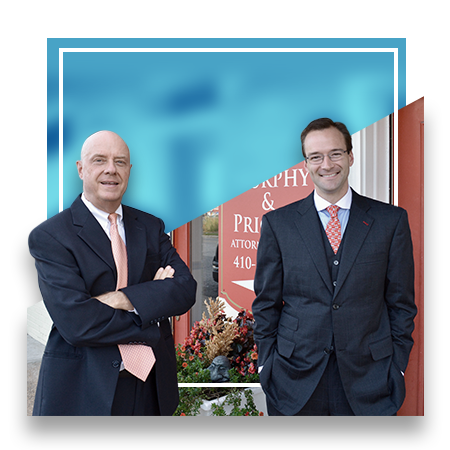 Criminal Defense Services our Offered By Our Attorneys

“Warren Price got me the best possible outcome. Through a tough time, he provided expert service and a lot of helpful input. Finest representation I have ever had.”

If you have committed a crime, including crimes committed on military bases, and are facing an uncertain amount of time in prison, having an experienced and knowledgeable criminal defense attorney working alongside you has vast benefits. The legal assistance and advice that comes with hiring an attorney will benefit you in the long run. Perhaps you’re facing state charges, or perhaps you’re facing federal charges. Either way, an attorney will have the knowledge and resources necessary to work toward the best possible outcome of your case. Get in contact with a criminal defense attorney at Murphy & Price, LLP today. 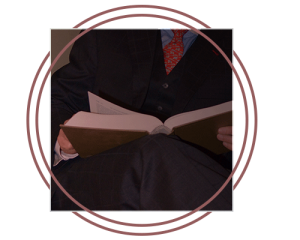 What Constitutes A Federal Crime?

You may be wondering what constitutes a federal crime. Crimes involving drug trafficking, sexual offenses, armed robbery, child abuse and child pornography, and domestic violence can all be federal crimes. However, the list of federal crimes in extensive, and federal crimes typically have more severe penalties.

The minimum penalties for a federal crime can include a lengthy prison sentence for the convicted. If you have found yourself in an unfortunate situation where you could be facing an extended period of time in federal prison, it’s important to have an experienced attorney with a successful record in federal court working alongside you throughout this process.

The feeling of getting charged with a DUI or DWAI is terrifying, to say the least. Getting caught drinking while driving can result in a variety of emotions, ranging from guilt for getting behind the wheel intoxicated in the first place to confusion about how the charge will impact your future. Whatever you may be facing, don’t go through it alone. If you’ve been charged with a DUI or DWAI and are in need of legal guidance and representation, Murphy & Price, LLP is here for you. We can put together a strategy moving forward, and can create a solid defense on your behalf. Contact us today to find a lawyer well-versed in DUI and DWAI cases.

What Is The Difference Between A DWAI And A DUI?

Before we move forward, let’s differentiate between the two drinking and driving offenses — DWAIs and DUIs. The main difference between the two charges is the blood alcohol content level. You can be charged with a DWAI, which stands for Driving While Ability Impaired, if your BAC is between .05 and .08 percent. This means that your ability to drive is impaired even slightly due to intoxication, which makes you a potential liability on the road. On the other hand, you can be charged with a DUI if you are behind the wheel with a BAC of .08 and above. Generally, DWAIs are the lesser of the two offenses. However, both charges will stay on your record for the rest of your life, and neither should be taken lightly. That’s why hiring a lawyer to help build a defense is essential.

The Legal Consequences You Could Face

The consequences of getting charged with a drinking and driving offense are severe. Depending on the circumstances, you could be facing months or years in jail. However, if you are on active duty or are pulled over for drinking and driving on a military base, the consequences heighten and could potentially affect your military or government contractor career for the rest of your life.

Here in Colorado, there are a few military bases around, such as Fort Carson,the Air Force Academy, Peterson Air Force Base, and Shreiver Air Force Base. If you are facing a DUI/DWAI charge that occurred on a military base, whether you’re on active duty or you’re a civilian, you’ll need the professional services of an experienced lawyer who can work alongside you to defend or mitigate your drunk driving charges.

Are DUI/DWAI Charges On A Military Base Considered Federal Crimes?

The consequences of driving under the influence can be severe, but especially so if you are on active duty, or simply if you are a civilian on a military base. Either way, you could be facing federal court, and can expect to receive criminal penalties. 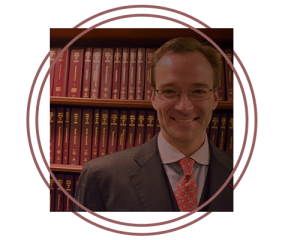 If I Am A Civilian Charged With A DUI/DWAI On A Military Base, What Consequences Will I Be Facing?

If you are not on active duty and are a civilian who happened to be on a military base when charged with a drinking and driving offense, you will be facing criminal penalties that are usually in federal court. Depending on your unique situation, your driver’s license could be revoked and/or your vehicle may be confiscated and only returned in exchange for a fee payment. In addition, you may be required to take an alcohol education or treatment course. Whatever the case, having the legal assistance of a DUI or criminal defense lawyer will provide you with some peace of mind as you continue through the DUI/DWAI process.

If I Am On Active Duty And Am Charged With Drunk Driving On A Military Base, What Consequences Should I Expect?

If you are on active duty as an officer or as an enlisted service member and you have been caught drinking and driving on a military base, you could be prosecuted by military law (court martial under the UCMJ) or by civil authorities. The charges and punishments you could be facing can either be non-judicial or judicial. Non-judicial punishments are penalties that are within the chain of command you’re in, based on how serious the offense was. Judicial punishments happen when you receive proffered charges and face court martial to solidify your penalties. An experience criminal defense or DUI lawyer will be able to provide legal counsel as you move forward with the proceedings.

Learn About Our Areas Of Expertise
Schedule Consultation

What If I’m An Active Service Member And Was Caught Drinking And Driving On A Military Base?

The charges you could potentially be facing if you were caught driving a vehicle under the influence while on a military base can be more severe than if you were off-base. You may be subject to court martial punishment, under the Uniform Code Of Military Justice, Section 911: Article 111. Your commanding officer may also take corrective disciplinary actions as they see fit. Since military bases are considered federal property, you could also be facing charges in federal court. The state you are in may also revoke your driver’s license, even though your offense was not a civilian criminal charge. You could also be facing non-criminal penalties.

What If I’m On Active Duty, But Was Charged With A DUI Off A Military Base?

Are the drunk driving charge the same if you are on active duty, but were caught driving intoxicated off of a military base? The answer is no. You will likely not be facing court martial. However, the consequences are still severe for a service member facing DUI offenses. Even though you were not directly on the military base, you could still be facing consequences on the base. Why? If you are involved in the military, the military can issue non-judicial punishments for civilian crimes, and may even take the corrective actions they see necessary. Further, they could even dismiss you from military service because of your DUI/DWAI charge. A DUI lawyer can provide you with legal resources and assistance as you continue through the military DUI process.

What Is Court Martial?

When facing court martial, it is best to have a lawyer with you. A lawyer experienced in criminal defense, DUIs, and military law will be able to provide the assistance and resources to create a solid defense. Contact us at Murphy & Price, LLP to schedule a free consultation with a military, DUI, or criminal defense lawyer today. 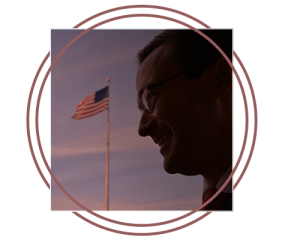 What To Expect From A Criminal Defense Attorney

What can you expect from a lawyer working on your criminal case? While every case is different and unique, the guidance of a professional well-versed in criminal law, especially on the federal level, will result in the following:

• They will help to negotiate a deal — A criminal defense lawyer will work alongside you and the prosecutor to negotiate a plea bargain. If you plead guilty, which often results in a less severe charge, you may avoid a felony or mitigate time in jail. A lawyer will be able to negotiate a deal that will result in the best possible outcome. In fact, many prosecutors will not negotiate a plea bargain if the defendant does not have professional legal representation. • They will work to negotiate a prison sentence — Even if you are found guilty and are facing jail time, having a criminal defense attorney by your side through the process will benefit you. They can negotiate to lessen a sentence and work to keep you out of the criminal justice system, and instead work to find you help, like a treatment facility if substance abuse was the cause of legal trouble in the first place.

No matter what, the professional representation of a criminal defense lawyer will benefit you in the long run. They will work on your behalf with your best interest in the forefront of their mind. You can find more information about working with a criminal defense attorney in this blog post. 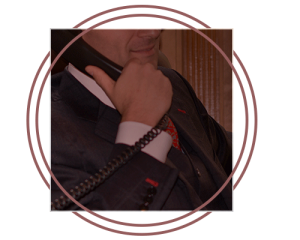 Facing legal trouble and jail time can be an emotionally rattling experience. Whether you are a civilian or are an active duty service member in the military, you may be feeling a wide range of emotions, including guilt, confusion, and frustration. If you’ve committed a military or federal crime or have been charged with a DUI or DWAI on or off a military base, an experienced lawyer can provide you with legal resources and will create a solid defense for you. Whatever you unique situation may be, knowing that you are being represented by a lawyer with a successful record in court martial and/or federal court can provide you with some peace of mind, as they work toward your best possible outcome. Get in touch with lawyer at Murphy & Price, LLP, and schedule your free consultation today.