During your military career, if you are faces with court-martial charges, you have the right to hire your own criminal defense attorney to defend your rights. At the Law Offices of Murphy & Price, LLP, we have deacades of experience defending Soldiers and Airmen stationed at Fort Carson, Peterson AFB, and other military installations in the Colorado Springs area. Don’t face military charges without an aggressive legal team you can trust. 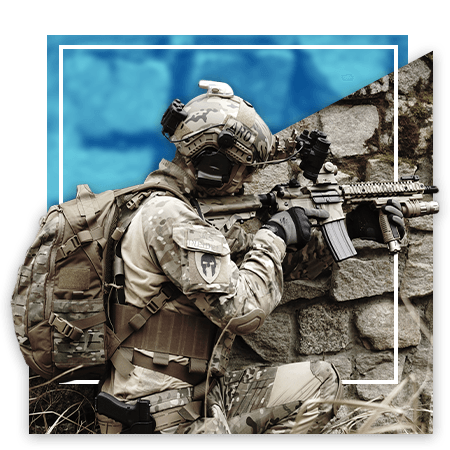 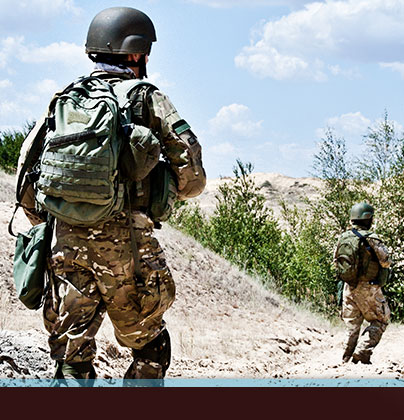 If a member of the United States military is accused of a crime, he or she will ultimately face reprimand hearings that are known as court martials. These are military court proceedings convened by commanders who uphold the Uniform Code of Military Justice. Whatever the branch of service that the accused has served in, they will be notified of the date of the court martial through an official order from the chain of command. Although the accused will be provided with a free military lawyer, he or she also has the right to hire a civilian lawyer for defense.

A number of different kinds of court martials exist, including the following:

If you’re a service member that is being investigated or has been accused of a crime, contact the Law Office of Warren D. Price. With decades of combined experience and a passion for providing a rigorous defense, Attorney Price and his staff stand ready to defend you.

Contact us today with questions or to schedule a free initial legal consultation with a trusted defense attorney.