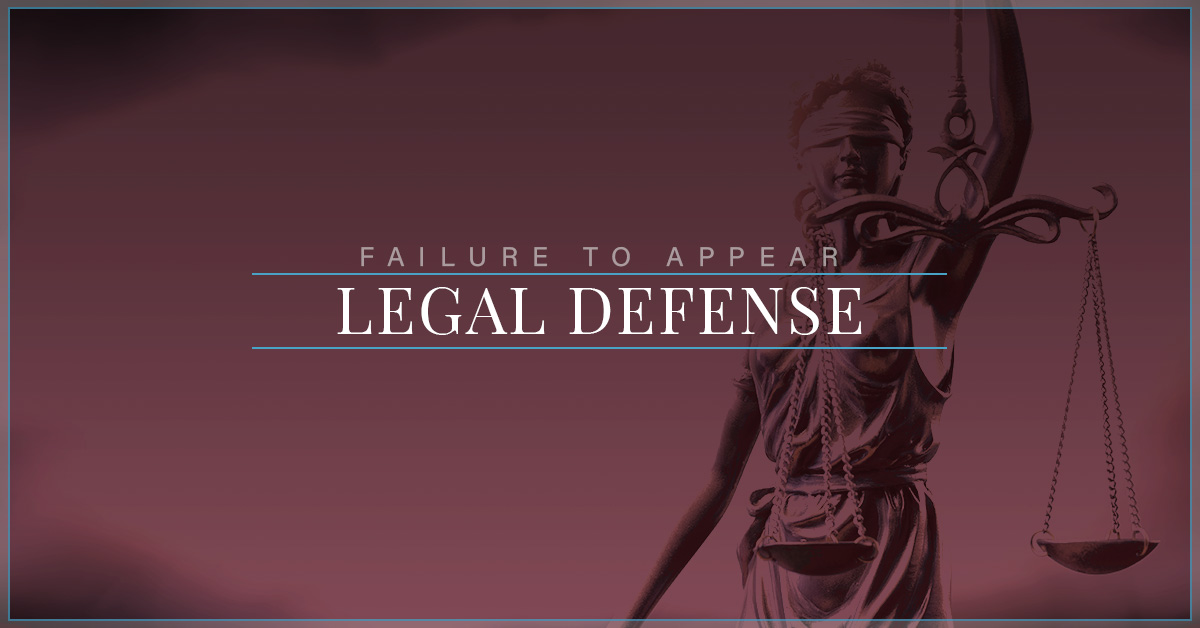 There are a variety of reasons that you may be given a notice to appear in court. You may be called for jury duty, been cited with a traffic ticket, received a court order or subpoena — court order to appear as a witness — or have a trial scheduled. Unlike other appointments, court hearings are scheduled on the court’s schedule and are non-negotiable. Upon receiving your notice to appear, you may call the courts to request the hearing be rescheduled if you have a valid reason and rescheduling does not impact other pertinent parties. When you are facing charges and have a court hearing scheduled, it is in your best interest to attend. Not only does it give you the opportunity to defend yourself — with the help of experienced legal counsel — but, you can also make a good appearance and negotiate with the court regarding outcomes and sentencing.

If you are scheduled to appear in court, whether you are aware of it or not, and you do not show, you can be held “in contempt of court” — willful disobedience to a court order — or face felony charges of “failure to appear.” If you fail to appear before the court, you will be issued a bench warrant, which allows law enforcement to take you into custody and keep you until your court hearing can be rescheduled and you appear.

Even if you have a valid reason for missing your court hearing, you may be arrested and face charges. This is definitely not a time that it is better to ask forgiveness rather than permission! If you are aware you are expected in court and cannot make it, let the courts know right away. If you are wanted in court and are avoiding it because you fear the outcome, get the legal defense you need to face the charges confidently. If you have been charged with failure to appear, do not face the felony charges without expert legal defense. Contact the Law Offices of Murphy and Price for your consultation today! 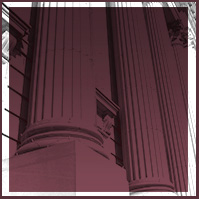 Typically, for minor violations such as failure to appear in traffic court, law enforcement will not actively search for you. However, if you are pulled over for another violation or arrested with outstanding bench warrants, the consequences may compound and the bench warrants are reason enough to arrest you. In other situations, such as failure to report to a probation officer or failure to show in court when you are out on bond, law enforcement, and bond bailsmen are likely to be more active and aggressive in locating you.

If you know that you have a bench warrant out for your arrest, it may be in your best interest to turn yourself in and face the charges before matters are made worse. However, don’t do it without first consulting an experienced legal defense team like that at Murphy and Price! Our defense attorneys have been defending the residents of El Paso County, including military service members, tourists, and immigrants, for decades. Contact us for your consultation today!

Failure to Appear Charges and Probation in Colorado Springs 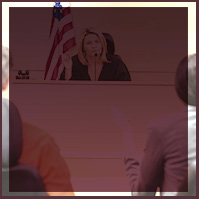 If you are arrested and granted bail, you are considered to be out on probation, under a bond, until your hearing is settled. Bail is essentially a permit to return home to await your court hearing on the promise that you will return for your court date. If you fail to appear or report, the judge will issue a bench warrant and any bail money that was paid will be forfeited. Missing a court appearance when you are out on probation can have severe consequences that include:

When charges begin as something minor like a traffic violation and complicated by failure to appear charges, it can make the charges and potential punishments appear to be insurmountable. Many people fear the worst and continue to avoid law enforcement or facing the charges. It is important to know that if you are in this situation, there is hope for you. With an experienced legal team in your corner planning your defense, you have the potential to put your legal troubles behind you.

If you have found yourself facing failure to appear charges, contact the Law Offices of Murphy and Price, LLP so we can begin building your defense today!