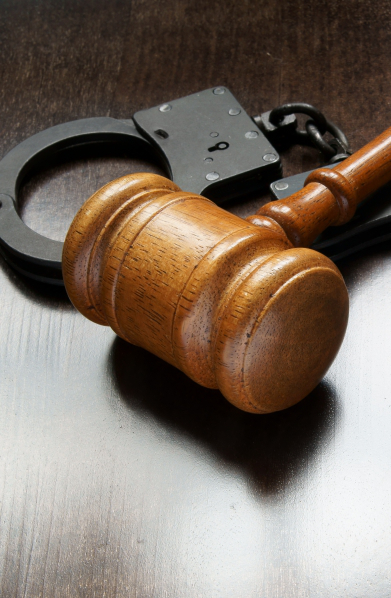 In the realm of military courts, the general court-martial is the most serious of circumstances, often compared to the civilian felony due to the nature of the crimes committed as well as the potential severity of the punishments, which can include confinement, a dishonorable or bad-conduct discharge, and even death. All members of the United States Military are subject to the Uniform Code of Military Justice and can be tried for a crime via a general court-martial.

What is the purpose of military law?

According to the Manual For Courts-Martial,

“The purpose of military law is to promote justice, to assist in maintaining good order and discipline in the armed forces, to promote efficiency and effectiveness in the military establishment, and thereby to strengthen the national security of the United States.”

Which crimes can result in a general court-martial?

There is a wide variety of serious crimes that can result in this type of court-martial.

General court-martial cases include the following:

Are you facing a general court-martial in Colorado in El Paso, Teller, Eagle, or Summit Counties? Did you know that in addition to the free military lawyer appointed to your case, you also have the right to hire a civilian lawyer? Trust our experienced military lawyer to provide you with effective representation. Warren D. Price spent years in the Annapolis, MD, area defending active duty military personnel. When you let military lawyer Price represent you, you will be treated with empathy and respect. Contact us today for a consultation.