Don't Let a Misunderstanding Leave You a Registered Offender

There is nothing quite as devastating to your future as being charged, let alone convicted of, a criminal sex offense. In Colorado, sex offenses range from misdemeanors to Class 2 felonies, and all of them will tarnish your permanent record and affect every aspect of your life. Don't let one misunderstanding ruin your life and require you to register as a sex offender. The criminal sex offense attorneys at the Law Offices of Murphy and Price, LLP have decades of experience getting a fair outcome for those accused of a sex crime in Colorado. If you are facing criminal sex charges, contact us for your consultation today.

Colorado law provides clear and distinct definitions of sex offenses. The two basic categories are sexual assault and sexual contact. Sexual assault requires penetration and includes rape, forced copulation, penetration with a foreign object, and sodomy. Sexual contact is any unwanted touching of a sexual nature. Additional sex offenses may be charged without physical touch including indecent exposure, possession of child pornography, invasion of privacy for sexual gratification, distribution of pornography without consent, and sexting with a minor, just to name a few. Additionally, you may be charged with a sex offense without having committed the sex acts yourself with charges that include pimping and pandering, sexual exploitation of a child, or child prostitution. There are many ways to be charged with a sex crime that you may not even be aware of including urinating in public, possessing pornography including underage people, and solicitation of a prostitute.

Sex crimes are both difficult to prove and difficult to fight because consent — or the lack of — must be proven as well as intent and that the sex act occurred. At the Law Offices of Murphy and Price, we take sex offenses very seriously and work hard to prove that there are two sides to every story. If you are facing criminal sex charges, contact us to begin building your defense today.

Whether or not you are convicted, the repercussions of being charged with a sex crime can be dramatic. Depending on what the allegations against you are, you may lose relationships, your job, and the trust of your community. Without a guilty verdict, you may still find yourself standing trial in your own life. That’s why it is important to get the aggressive legal defense on your side right away. The team at Murphy and Price, LLP will begin building your defense at your consultation to help preserve your name and life as well as reduce the legal impact and get you a fair shake.

As with any other crime, there are several classes of sex crimes. The first step is to determine whether the charges are misdemeanor or felony. Misdemeanor sex crime charges in Colorado include urinating in public, indecent exposure, and misdemeanor unlawful sexual contact. Misdemeanor unlawful sexual contact typically includes consent, but from someone who is legally unable to provide consent — handicap, underage, or physically unable to resist. Felony sex offenses include almost every other sex charge. The penalties and subsequent sentencing are largely dependent on the type and severity of the crime.

Misdemeanor sex crimes can carry sentences of up to two years in county jail, up to a $5,000 fine, probation, job restrictions, registration as a sex offender, and restrictions on child custody, travel, or use of internet or computers.
Felony sex offenses result in prison time, heavy fines, registration as a sex offender, loss of rights to include child custody, firearm rights, and your ability to use a computer or consume alcohol. Felonies that include children, aggravated sexual assault, or forcible rape may result in life in prison without the possibility of parole.

It is possible to reduce your sentence or petition to be removed from the sex offender registry with the help of a skilled criminal defense attorney.

Being charged with a sex crime can leave you feeling hopeless as it is your word against theirs, and a supposed victim's statement claims carries a much heavier weight than yours. It may seem like your life is over, but don't despair. There are several common legal defenses against sex allegations that can preserve your name and express to the courts what actually happened.

To prove that a sex crime took place, it is on the prosecution to prove that a sex act was forced upon a supposed victim without their consent. Consent may be argued by the prosecution that the other party never expressly consented, felt obligated, didn't know about the sex act at the time, or was unable to provide consent at the time of the act due to intoxication, age, or mental capacity.

The "consent defense" is used by your defense team to show that the act in question was consented to by both parties. The issue of consent and proving whether it existed can be difficult, but a defense worth fighting for. If consent was given before the act, and after the fact, the other party feels guilty or learns they can extort you, it is wise to act quickly and work with your lawyer to establish when and how consent was given.

A mistake-of-fact defense is used to show that you did not intentionally violate any laws or the alleged victim. Typically, this defense is used when the alleged perpetrator believes that valid consent was given. For instance, if there is a situation in which someone else is coercing the alleged victim to engage in sexual intercourse with you, but you are unaware of the coercion, any sexual acts between you were consensual as far as you understood. This defense is also used in cases where the victim's age was misrepresented. If you had reason to believe the other party was of age to consent, i.e. they told you they were 18, you met them at a bar, etc., the sex acts that are now a criminal question may be argued.

There are two different intoxication defenses that are used in Colorado sex charge cases, both of which are used to establish that the accused did not have the mens rea or mental ability to have intent due to intoxication. Voluntary intoxication is exactly what it sounds like, when the accused is drinking or using substances prior to the alleged criminal sex act. Involuntary intoxication occurs when the consumer is unaware of the fact they are consuming intoxicants. For instance, if additional alcohol is being poured without your knowledge or intoxicating substances are being added without your knowledge, leading to an intoxicated state, you are unable to consent yourself.

Other Colorado sex crime defenses include delay of prosecution of the crime, which is used to challenge sex crimes against children by postponing prosecution until after the statute of limitations has expired, and the defense of diminished capacity or insanity.

At the Law Offices of Murphy and Price, LLP, we understand that there are two sides to every story and will begin building your defense right away. Don't let a misunderstanding or the other party's regret leave you registering as a sex offender. Get the legal counsel you deserve, contact us today. 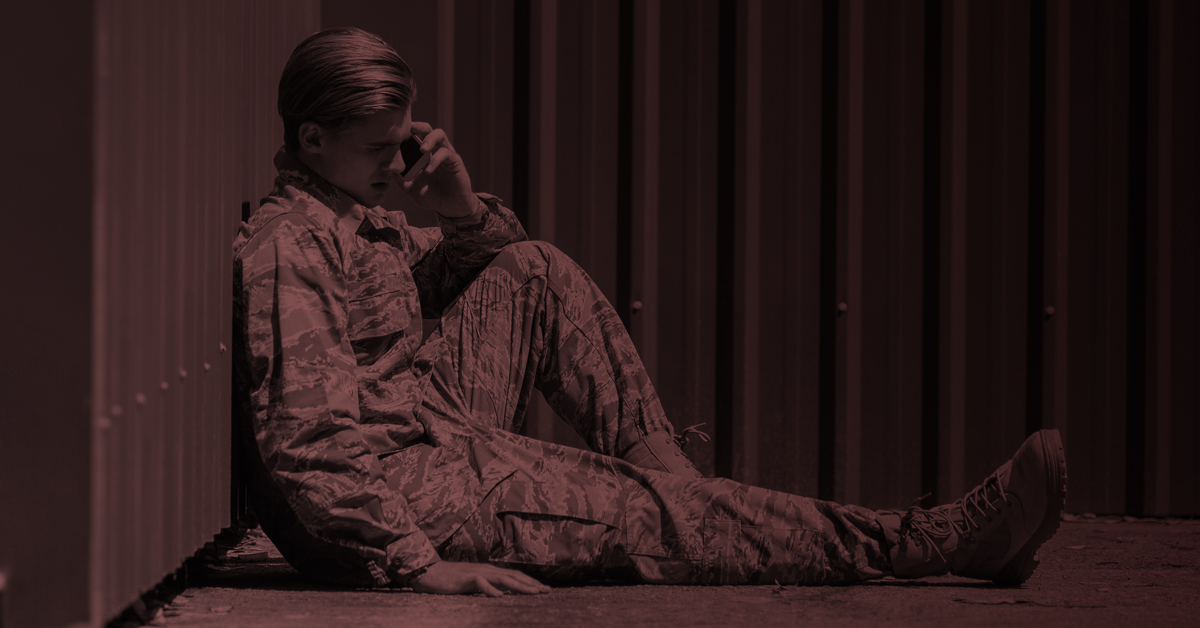 Allegations of sexual offenses, whether founded or not, can have serious detrimental impacts on your military career. You may face state and federal charges, in addition to the Uniform Code of Military Justice (UCMJ) action. The impact on your career can be significant and carry over to your civilian life.

With the charges we discussed above, it is important to understand that Colorado state law and military law are not always the same and what is legal on post may not be legal off post. For instance, per military code, you are authorized to engage in consensual sexual acts with persons 16 years of age or older. However, Colorado state law stipulates that 16-year-olds cannot consent to sex and the Colorado close-age does not apply.

If you are a service member at Fort Carson, Peterson AFB, or any other Colorado post, contact the sex offense attorney who has experience with military law, federal charges, as well as dual sovereignty cases. Contact the legal team at the Law Offices of Murphy and Price, LLP.

Immigration status, regardless of how firm or legal, may be impacted by allegations of sexual offenses. Immigrants are held to federal law rather than state law, which can pose serious problems. For instance, Colorado law dictates that the age of sexual consent is 17, whereas federal law states the age of consent is 18. Sexual felonies violate moral turpitude and subject an immigrant to revocation of citizenship.

If you are an immigrant, legal or otherwise, you need the expert legal counsel of aggressive attorneys with experience with immigration cases. The lawyers at the Law Offices of Murphy and Price, LLP can offer you the counsel you deserve. Contact us for your consultation today.