When most people think of the court system, they think of the federal court system. This is because federal law is the law of the land in the United States. However, there are also state courts, which deal with state and local laws. In this blog post from Murphy & Price LLC., we will discuss the key differences between federal and state cases. We will look at cases that involve state and local laws, constitutional cases, how a state case can become a federal case, and a discussion of the most common federal cases. So what are the key differences between these two types of courts? Let’s find out! 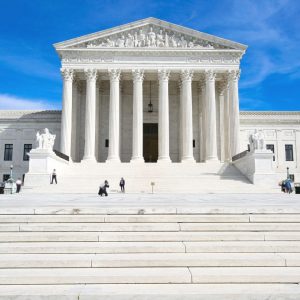 
The vast majority of cases in the United States are state cases. This is because most laws are created at the state level. State courts deal with issues like divorce, child custody, wills and trusts, traffic violations, and contracts. If you have a case that involves state law, it will be heard in state court. 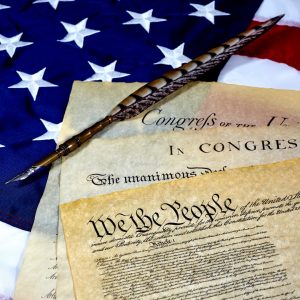 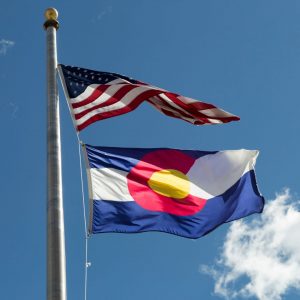 How a State Case Can Become a Federal Case

There are some circumstances where a state case can be transferred to federal court. This usually happens when the case involves a federal law or when the parties live in different states. If you have a case that involves federal law, it will be heard in federal court. 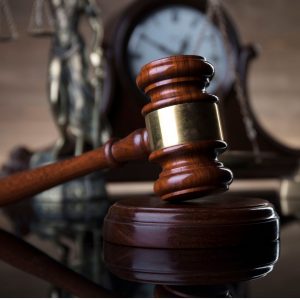 The Most Common Federal Cases

There are three types of cases that are commonly heard in federal court: criminal cases, civil cases, and bankruptcy cases.

Civil cases involve disputes between two private parties. These cases can involve issues like breach of contract, defamation, and personal injury. If you have a civil case, you will need to hire a lawyer who specializes in federal civil cases.

As you can see, there are some key differences between federal and state cases. Contact Murphy & Price LLP today to discuss your case with one of our experienced attorneys. We can help you determine whether your case should be heard in federal or state court.