Protect Your Freedoms and Yourself

Colorado state gun and weapon laws are very clear. It is a federal right to keep and bear arms as long as you are a citizen in good standing. If you have been convicted of violating a state gun law, a felony, or a violent crime, however, your gun rights may be restricted or revoked.

You have the right to bear arms — protect your freedom with an aggressive legal defense.

Concealed Carry, Open-Carry, and Your Rights

Colorado is relatively relaxed when it comes to gun and weapon laws, but it is important to understand the laws and your rights. In Colorado and El Paso County, you do not need to be issued a permit to purchase a legal firearm or dangerous weapon. However, the weapons distributor is required to run a federal background check and maintain detailed records regarding the sale. Weapons that are considered illegal or dangerous are not authorized to be possessed, carried, or used by any person. 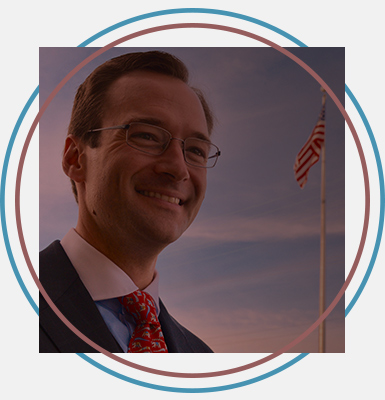 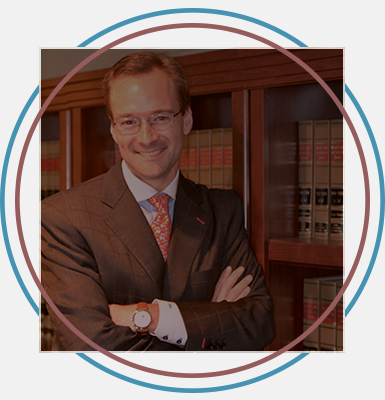 As with every state, Colorado has laws that govern its residents’ rights to conceal their weapon while they carry. Colorado will issue concealed handgun permits to qualified persons who meet application requirements. When a weapon is concealed carry, the carrier must have a valid driver’s license or state-issued ID and their weapon permit on their person. They must also follow federal, state, and local laws, as well as rules of specific entities.

Colorado is an “Open-Carry” State

As an “open-carry” state, anyone who is legally allowed to own and possess a weapon is authorized to do so unless it is specifically prohibited — government buildings, schools, place of work, Denver, locations with prohibitive signage, etc. However, those who have had their weapon’s rights modified or revoked are not authorized to open-carry or carry at any point.

Weapons that are openly carried must be holstered at all times and, if they are used to commit a crime, may escalate charges to “aggravated.” 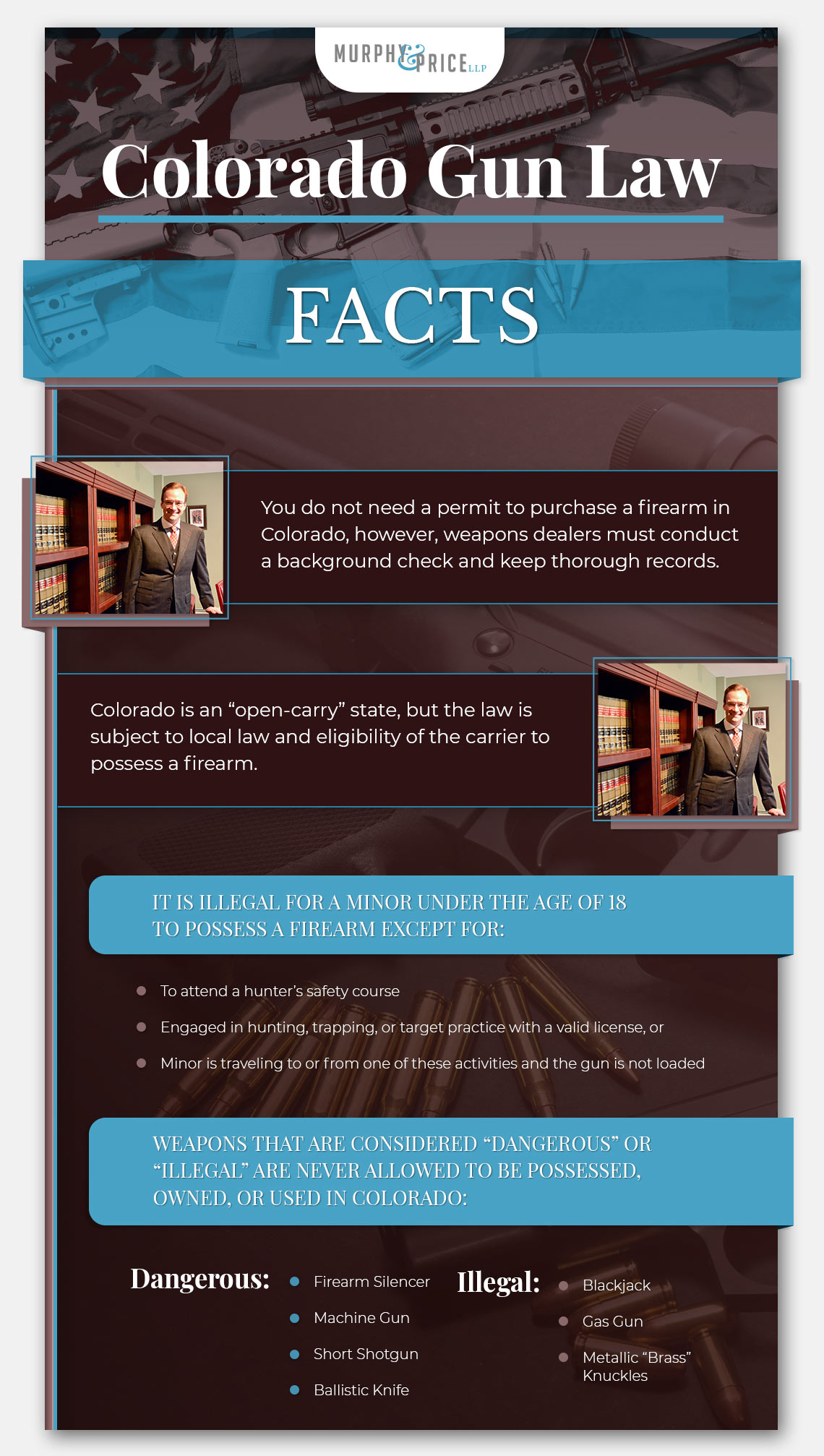 Felon With a Firearm

Colorado state law establishes it a felony crime for felons who knowingly possess, use, or carry a firearm in any state or under federal jurisdiction if you have been convicted of a felony, an attempted felony, conspiracy to commit a felony, or a juvenile act that would be considered one of the above had the act been committed by an adult. Possession of a weapon by a previous offender (POWPO) is a felony offense that can result in punishment of up to six years in prison and a fine as hefty as $500,000. It is important that if you are charged with POWPO, that you seek aggressive legal defense as soon as possible.

How Unlawful Possession of Weapons Charges Affects Your Military Career

As a member of the Armed Forces, you are held to the Uniform Code of Military Justice (UCMJ), as well as federal law. Even when you are off post and off-duty, you are legally held to both standards. If you are accused of weapons violations while off post, you may be charged under both military and civilian law. Depending on the supposed crime, you may face a military court-martial and civilian felony charges. If you are charged with a civilian violent crime, with or without a weapon, or a weapon charge, you may be facing serious adverse action and a potential discharge from the military.

Military weapons are to always be maintained by on-duty military personnel and transported in military vehicles or authorized government vehicles. Military weapons are to be maintained in an arms room or armory and never in the personal dwelling of service members. If you have been charged with unlawful possession of a military weapon, it is in your best interest to seek legal counsel immediately. Even if the charges are a result of a direct order, company regulation, the lack of an amnesty box, some other event out of your control, or was unintentional, weapons charges are serious and can severely affect your military career and civilian life. Do not face the charges alone — you have a right to legal counsel, take it. 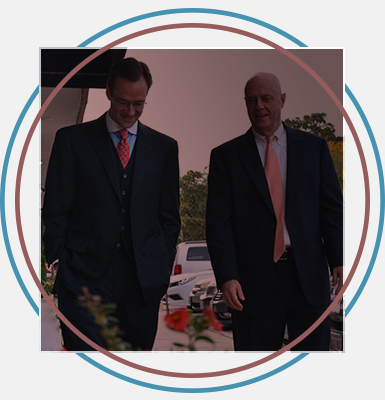 When you are faced with any of the above scenarios, you need an aggressive legal defense that you can count on and is experienced in both military and civilian law. The attorneys at the Law Offices of Murphy and Price have decades of both military and civilian legal experience, defending civilians charged with crimes on post and service members who are facing Article 15, court-martial, or federal or state charges. Contact us for your consultation today.

How Unlawful Possession of Weapons Charges Affects Your Immigration Status

As an immigrant — a legal resident or otherwise — you are expected to follow federal and state laws of the area in which you reside. Weapons charges are some of the most serious charges that an immigrant can face, resulting in deportation and denial of reentry. It is critical that if you are charged with a weapons violation or any charge involving or aggravated by the presence of a weapon, you seek legal counsel right away.

At the Law Offices of Murphy and Price, we have decades of experience providing a legal defense for immigrants, regardless of legal status. We are experts in Colorado and federal immigration law and have helped hundreds of immigrants with their legal cases. Contact us if you are facing weapons charges including: 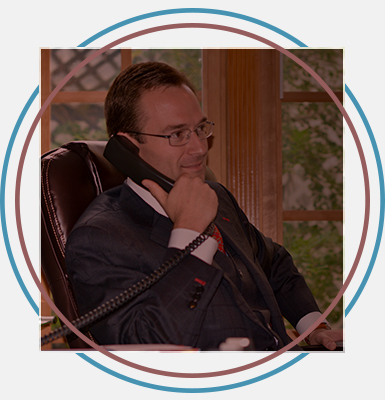 Your legal defense team makes all the difference in your case — get the aggressive defense you deserve.

Not knowing the law is not a valid legal defense. For more information about Colorado State gun laws, reference the statutes here. And, if you are facing weapons charges in Colorado Springs, contact the Law Offices of Murphy and Price. We have decades of experience defending the rights of Colorado residents, military service members, immigrants, and tourists and visitors of Colorado. Schedule your consultation today!