All violent crimes are taken seriously in the Colorado legal system as well as under the Uniformed Code of Military Justice (UCMJ). Whether or not you committed a crime, defended yourself, or were caught in the wrong place at the wrong time, if you are convicted of a violent crime, it can have severe and lasting implications on your future. At the Law Offices of Murphy & Price, LLP, we provide the aggressive defense you need to ensure a brighter tomorrow. We have more than two decades of experience providing criminal defense legal services to those charged in Colorado Springs, Fort Carson, and the surrounding areas. We represent residents, tourists, military service members, and immigrants with proven results. Connect with us to schedule your complimentary consultation today. 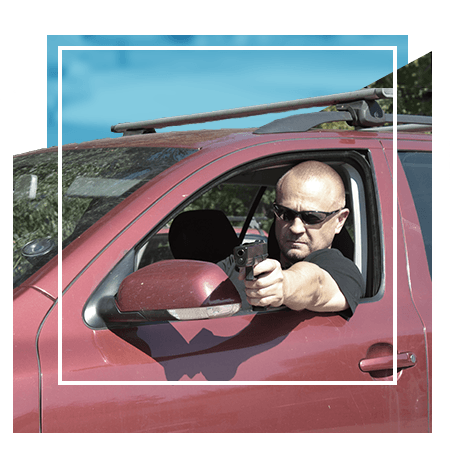 Violent Crime Charges We Defend Against:

Violent Crimes and the Weight of Accusations

Violent crimes, unlike other accusations, carry a weight that impacts your reputation, career, relationships, and future, long before a trial or conviction. Simply being arrested for an alleged act of violence can leave you fighting for your job and have dramatic social repercussions. If you are a service member or an immigrant, the allegations can lead to dramatic shifts in your status. Charges of violent crimes, whether convicted or not, may result in termination of employment and renegotiation of custody of children. If you were involved in an act of violence that led to your arrest, no matter the situation, you deserve legal defense on your side that will fight for your rights and won’t let you enter a plea deal that leaves you another victim of circumstance.

While Governor Polis abolished the Colorado death penalty early in 2020, no one deserves to spend the rest of their life in prison for a misunderstanding. Contact the aggressive criminal defense team at Murphy & Price, LLP today. 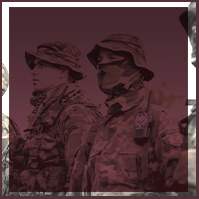 How a Violent Crime Conviction Impacts Your Military Career

Service members are held to the code of conduct outlined in the Uniform Code of Military Justice (UCMJ) that includes differing rules and regulations with various sentences and punishments. In many cases, you may find yourself facing dual sovereignty for the same charges, meaning you’ll be charged in state or federal court as well as in a court-martial. You may be convicted in one or both trials and you may be facing sentences under both jurisdictions independently. Additionally, UCMJ outlines different rules than state or federal law, so you may face additional charges in your court-martial. While you are going through the cumbersome legal process, you will be barred from reenlistment or promotion, may experience loss of pay and rank, serve extra duty, be relieved of your position, and unable to promote, deploy, or function in a normal capacity. If you are convicted of any violent crime, in addition to serving out your sentence, you will permanently be unable to carry your assigned weapon or eligible to hold certain MOS/AOC. Many times, even a domestic assault charge can lead to your dishonorable discharge, which will tarnish even the most decorated military career and hinder you from obtaining clearances or similar civilian positions.

If this sounds dramatic, it is. The impacts of a charge of a violent crime can have severe and devastating consequences on your military career. The lawyers at the Law Offices of Murphy & Price, LLP are experienced in state, federal, and military law. We can represent you in civil court as well as a court-martial or an Article 15 hearing. Don’t forgo qualified representation when you have so much riding on the outcome of your case. 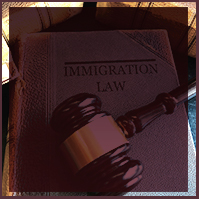 How a Violent Crime Conviction Affects Your Immigration

Violent crimes are considered moral turpitude — those that are vile, depraved, or contrary to general morality. Because displaying good moral character is a requirement to obtaining and maintaining citizenship, criminal charges of a violent nature may result in revocation of legal status and deportation. While all persons are assumed innocent until proven guilty under US law, a violent charge without conviction can severely impact your immigration case. To avoid losing your status, trust the legal team that has experience defending immigrants in state and federal courts.

Violence happens in even the most civil societies by even the most gentlemanly of men and strait-laced of women. Where there is a threat to self, property, or others or where there are crime and unrest, violence is bound to happen. While there are some criminals who engage in violent crimes and are arrested to face them, the majority of violent crime charges are against those who did not intend to harm or were caught in the wrong place at the wrong time. There are a variety of defense tactics that can be used to poke holes in the prosecution’s case or prove that the situation is not what it seems. Some examples of viable violent crime defenses include: 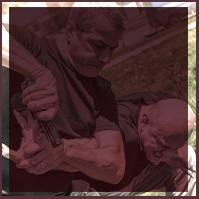 Whatever your situation is, it is important to enlist the help of an experienced legal team to navigate the complicated legal system and give you a fair shake at trial. When your life and livelihood depend on it, contact Colorado Springs’ violent crime defense attorney of choice.

Regardless of the charges, any violent offense is serious under Colorado state law and the United States justice system. Don’t take on the courts alone or trust your future to a public defender or military-issued JAG lawyer. Enlist the representation of the criminal defense team at the Law Offices of Murphy and Price, LLP. Our experienced Colorado Springs-based legal team can help you decide what your options are and aggressively defend your case. Contact us to schedule your consultation today.